The day started with a beautiful breakfast then a bumpy car ride to the hospital.  When we arrived devotions were being held and a long line of families waiting with children to be assessed for their operations.

After that we were given a tour round the hospital - so much has been done since the original building in 2012, so much progress since then and now a much larger hospital able to deal with so many more patients has developed.

Debra and I had the opportunity to interview Nicodemus (13 years ) and Flevia (4 months) two children with club foot.  Nicodemus had had an operation to correct it where as Fleviawas having a splint with plaster cast put on.  We both found this very emotional and eye opening – but we’ll leave it at that.

After chai tea and a mandazi - a fried doughnut which was soooo nice - we started rubbing down and painting bookcases.  A memory from college came to me as the foreman, Soloman, mixed sawdust and PVA glue to make filler.

We stopped for lunch which was a goat dish, beans, potatoes, rice and cabbage – yes, we were very well fed!

Brushes washed out, we started on the 45 minute walk back to the guesthouse.

school the kids run at us shouting ‘Doctors!’ I must admit, I’d look good in white!

After a long shower, more food was served and the evening rounded off with cards, I just watched (such fun)!

Gary (and the team) 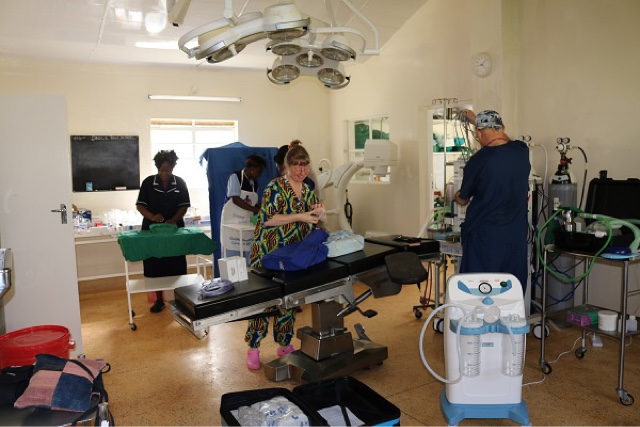 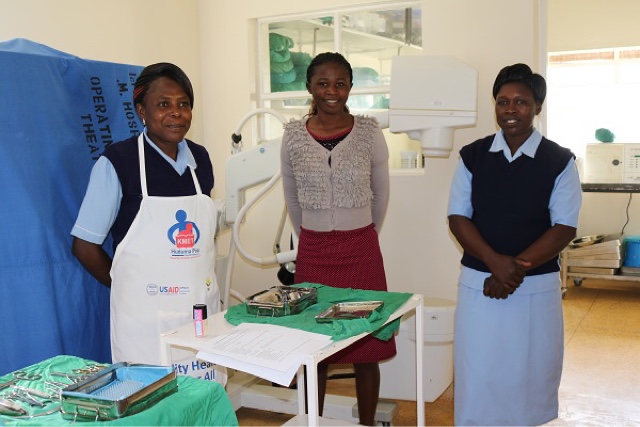 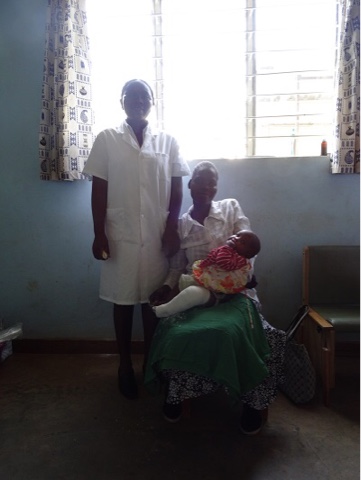 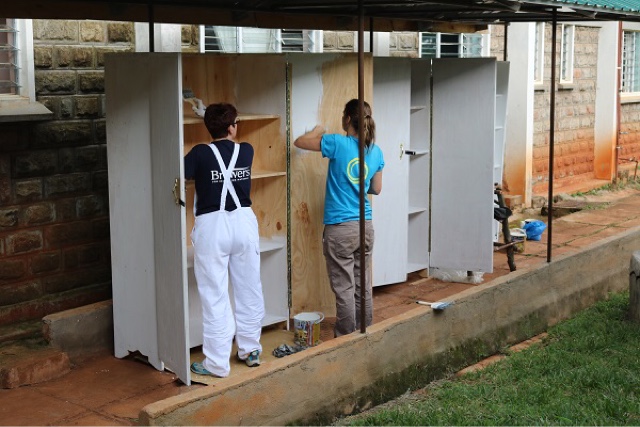 Posted by Inspire Worldwide at 05:12